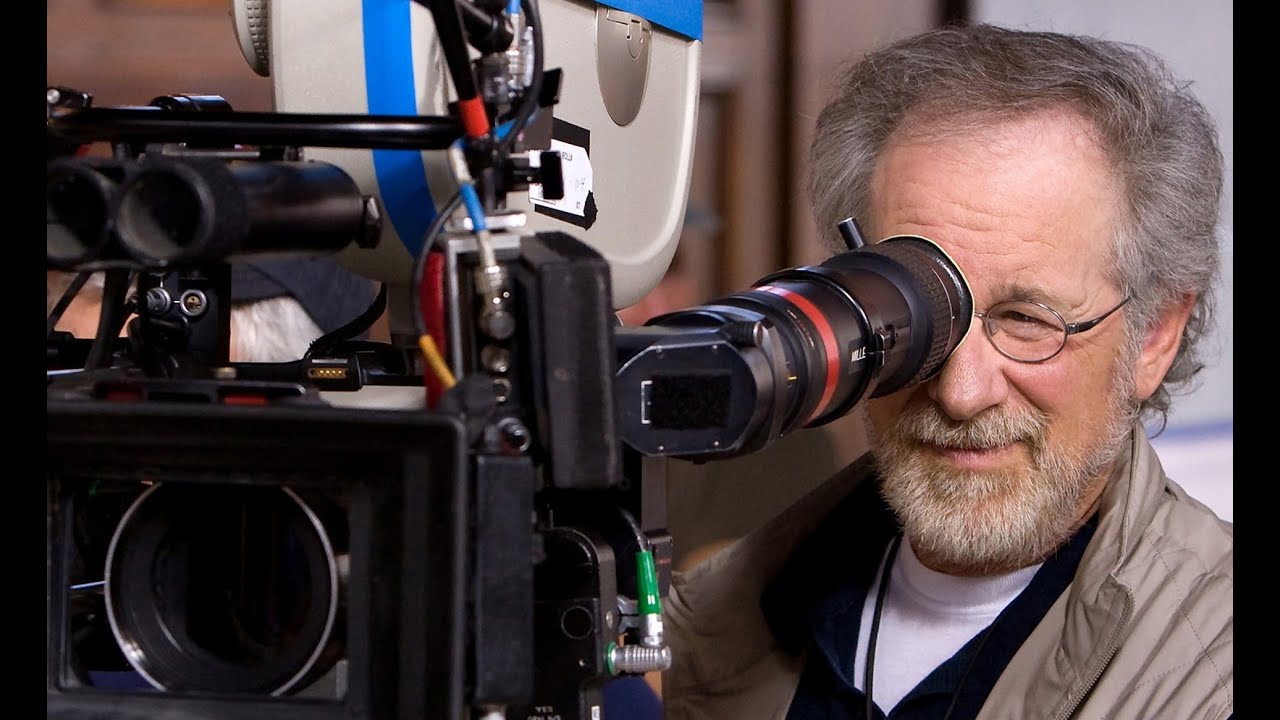 Take a look at Game of Thrones. How many directors does it have per season? Have you ever noticed it before now? Because it’s quite common for a (long) series to have a different director for every episode, which is very different from movies who has one director per movie. Why is that?

In this article, I will set apart all the reasons why directors, executive and other involved may choose to circulate directors in a series. It’s a short blog with a quick overview. If you have any questions, drop a comment below!

Take into account that I’m talking about series with many episodes per season here. Not the mini-series, who often have one and the same director.

The director’s role in series

Unlike a feature film where the director is often the central point of the production, TV belongs to the producers and writers. Therefore, a director’s role is very different in series than in movies.

A director has much less freedom than in a film as many things are already set. Think about things like the lighting design, locations and sets. All those things are already prepared by the Department Head under the guidance of the producer and/or writers. So the director has the most influence on the way the actors act. In the other departments, he or she can often only tweak things that have already been fixed.

But if the director is changed every episode, how do we get the same feeling during the entire season? Isn’t that what a director does? Yes, in movies. In series, an executive producer or the showrunner/production manager will often take care of this. They will guide the process with the new directors, helping them get the right feel, look and environment that pinpoints the series. Think about the pace of a scene and the mood of it. Often, there is be a Show bible or a manual with the house rules. It gives the director the sense of the show, what is allowed and what isn’t and how to achieve the general ‘look’ of the show.

The executives and showrunners will also decide which director will do which episode. They have an idea or picture in their mind how it should look and the director has to fit that picture. Of course, he or she will have some freedom, but some directors are just better at directing fighting scenes while others are better at romantic scenes.

The reasons why there are multiple directors on series

There are many reasons why there is a new director for one or a few episodes.

This is the most important reason.  Every episode needs a pre-production, production and post-production period. But more often than not, episodes are shot back to back with on average one episode per week. A movie of two hours is shot in three months, but a TV show of 20 hours per season is often shot in less than a year. So things are done about 2,5 times as fast.

This means that if you had only one director, he or she would have to shoot an entire episode in one week, prepare the next two episodes (which can mean scouting for locations, auditioning extras or discuss a script that might not have been finished yet) and look at the previously recorded episodes in the editing phase. This is usually too much to handle for just one person. I once wrote a list of all the elements for a movie, but you can apply it to TV-series almost one-to-one. If you want to know how much a film/tv-series is, read the article here.

By dividing the episodes among multiple directors, every director has more time to create a good quality episode. How long each phase takes, really depends on the show. If there are special effects or it’s a very long episode, the director will need more time and is the choice for more directors logical.

And even when a director wants to do all episodes, you also have rules to take into account. In America, you have to think about the Union who determines how many days TV directors get. For example, a director gets 8 days of preproduction and 8 days of production. If episodes are shot back to back, it’s impossible to do both.

There are exceptions of course. Sometimes, an executive is also the director and he trusts other team members enough to take over for other elements. Another executive can do the location scouting while the executive producer is directing.

2. You can try-out being a director in a series

Okay, this is a very simple reason: sometimes someone wants to find out if they can be a director. Many directors are involved in another way in the show: they are also the executive producers, creators or actors. So if you have the option of switching directors, you can give yourself or someone else the chance to try out the function.

3. Getting more voices into a show can help a series grow creatively.

This point goes in two ways. Sometimes, a show is still looking for its look and feel. Bringing different directors might help to find it and shape the show. Especially if the viewing rates aren’t looking good after the first few episodes, you may want to try a new director who shifts the series into a new position.

On the other hand, series go on for many years and you want the series to stay fresh. For example, Modern Family creator and executive producer Steve Lavitan agrees that having other directors step in once in a while can create new points of view for a series. They bring in new ideas. And you might need that as you have a whole season or even multiple seasons to fill and you don’t want your audience to become bored.

4. Choosing a director that fits that episode.

A series is often quite diverse in scenes: you will find love scenes, but also fight scenes or shooting scenes. Depending on what aspect is important in an episode, you might want another director who has more talent for shooting that specific episode.

Let’s give an example: Lana and Lilly Wachowski usually focus their work around a fluid and borderless world, where identity, sexuality and reality are not set in stone. They were involved in films like Bound and The Matrix. So it seemed very fitting that they were also asked to be involved in the Netflix series Sense8 that also focuses on the supernatural. You wouldn’t ask these two to direct Gossip Girl or Downton Abbey, as that is far from their professional field and interests.

We can’t ignore the Emmy’s. Having multiple directors on a show means more chance that you get an Emmy nomination. Due to point 4, you will have directors that best fit with the scenes and thus (hopefully) have better quality episodes. So you have more chance of being nominated.

Why all the trouble to get an Emmy? Well, an Emmy means acknowledgement from the professional field, but also more exposure to a wider audience and often resulting in higher viewing rates. Your series will be worth more, so you can get more and bigger sponsors and probably a bigger production budget.

Power is might. We’ve heard enough scandals the last few years, but there is also fear in power. Some executive producers or showrunners are afraid to lose control. A director can have a big influence, movies prove that. To keep the director’s power as minimal as possible, they prefer to have different directors and they themselves stay in control of the whole process.

7. Have freedom as a director

This is taking it from the other side. All the previous points were done by looking what’s best for the series. Often taken by the executives or the showrunners. But directors can also choose to only do a few episodes. As a season may take a year (or more when including preproduction) to complete, the director won’t have a chance to take any other projects during that time.

Some directors resolutely only want to do one or a few episodes and then move on to another show.  This keeps the work exciting for them and will keep their ideas and creativity fresh as each series is different. Also, working on different projects may be good for their portfolio.  The New York Times has made a list of film directors who also tried their hand on TV-series. Often to diversify their work.

So there are many reasons why directors circulate, but the most important factor is that directing a series is very time-consuming. A movie is 1,5 hours, one episode is around 1 hour. Can you imagine doing 24 episodes with how much preparation it needs?

Just as a side note: the director’s circulation is not always the case, especially in comedy series and sit-coms. These series are much easier to shoot as they have fewer extras, less visual effects, only a handful of cameras needed, are shot in a studio (so no location scouting needed) and don’t require much post-production. Also mini-series with only a few episodes often have one director, as you can see them as an extra long movie.