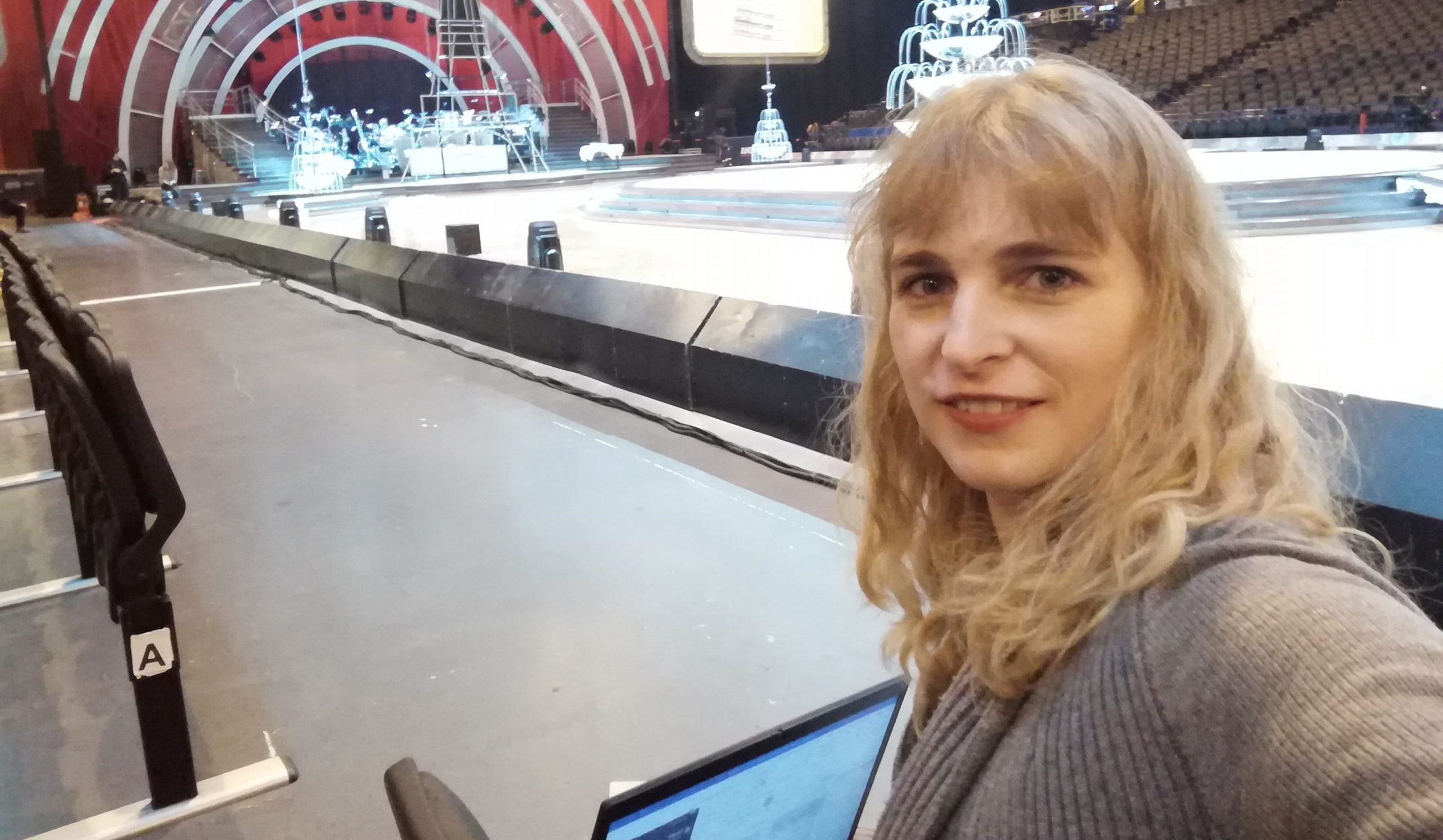 Honestly, if there was one straight and simple answer for this – the key question to success – there would be no failures. No losses made. Because every creative product you would ever make, would also instantly make a huge profit. But the answer doesn’t exist. And to be fair, this also makes it so much more fun to produce something (even if it gives you some anxiety as well). However, what do you do now? How do you decide which artistic idea – whether it’s a musical theatre show, a tv-series or a film – to produce in the end? Well, there are a few possibilities to base your decision on and I’ll just give you a couple.

Just be aware that there can be other reasons why you’re going to produce a show. This is definitely not the only way to go.

First, there is personal taste and preferences. You create or produce something because you feel emotionally attached to it.

Actually, the reason that I decided to write this article is thanks to Ken Davenport who owns www.theproducersperspective.com. His blogs are all about musical theatre and he has produced more than thousands of musicals and plays. So he is a well-settled producer who knows what he’s talking about and this week I saw a short video of him on Instagram talking about shows he has produced and how he decides which one to go for. Were all his shows successes? No. Some were big failures. So on what basis does he make his decisions to move forward with an idea?

He produces the shows that touch him. That touch him emotionally.  It’s just personal preference. He said on his Instagram that with this attachment to a product, he can always think back fondly about a musical. Even if it wasn’t financially a success.

And I think this is the way to go in the creative world. If you don’t have the heart for a product, will you truly give it your 110%? And isn’t the process of creating the product as much fun as the finished product? Try to have other focuses than money – I know it’s hard as you probably have to invest a lot – and take in the experience and the emotional joy of it.

Secondly, there’s market research. If you want to have a bit more security than just your gut feeling, you will have to turn to the market. And that’s something most artists will hate. Most will tell you that serving the market destroys creativity. But as a producer, market research can give you guidance in some parts. If you would like to know more about this tension, you can read this article.

Let’s give you an example of how market research can influence your product. At the moment, I’m working as a producer for (online) events and courses, as most of the entertainment sector is closed. This is is a very different sector as the products I create have little to do with the creativity of artists. My job is to set up an event in the right niche in a market where people are willing to pay money in order to learn something. And I find that niche with market research. Literally: I call people and ask them what knowledge they’re missing and what they would to know more about. If I have enough people saying the same thing, I know there is a business case there.

So doing market research will tell me where there are possibilities and changes. It doesn’t mean success, however, as they may still not buy my products if they’re too expensive or if they don’t get approval from their work/bosses who pay for these products.

The research I’m doing is qualitative. It works really well to get in-depth information, but it also takes a lot of time. You can also do quantitative research, where you have pre-set questions and ask a bunch of people to answer them. This will help you get a bigger pool of research subjects, but you won’t have the possibility to ask further if things are unclear. So find out what you need and how much time you can invest in it, to do the market research that fits you best.

In my case, the desire for the product (getting a certain knowledge) already exists. But creative products usually are created from a creative mind and are not there to fill an existing desire from an audience. What if you want to create a new product, say a new film with an original storyline. Can people tell you what they want if they don’t know of its possibility yet? I’m not sure, but I think your chances are pretty slim. So the market research I do for events doesn’t apply to the entertainment sector.

You have to research in another way. I would suggest you research the concept of your idea. Ask people to comment on your story summary or ask people if they’re interested in a certain topic. Would they watch a movie about a tap-dancing love couple? If you have multiple ideas, let your audience compare them. Would they prefer a TV series about a hospital or a detective?

But I want to make it clear: as long as your product is unfinished, the results are not necessarily the truth. People may want a detective, but if you have an amazing TV series about a hospital – a new angle – they will still want to watch it. And it also works the other way around: if you create a detective, but the actors are bad and the script doesn’t work, people still won’t like it. You might want to consider doing market research during the process as well, to check if all your aspects are accepted by the audience. Or you just let the creative process flow and hope it will come together in the end.

In general, an audience doesn’t know they want it until it’s shown to them as a finished product. This is why it’s so incredibly difficult to know if you’re making a successful product in the creative sector. It’s only after its premiere that you will know.

This section is something that I want to discuss more in-depth in another article, but I feel that I should mention it here as well. A lot of people are asking why we see the same kind of products over and over again. Why do we suddenly have five different kinds of vampire films? And why are half the musicals a biography of a famous person?

Since we can never be sure if a new show will work – whether our creativity will appeal to an audience – some producers take formulas that have proven themselves to work. Mamma Mia was a big success, so we create another jukebox musical. After Harry Potter became a success, suddenly magical movies popped up everywhere.

The two musical posters of Diana are a good example. Musicals about famous people are very popular at the moment, think about Diana Ross, Queen and Tina Turner. Now, with Princess Diana’s death 30 years ago and still a popular person, multiple producers decided to create a musical around here. The left one will be on Broadway and Netflix, the right one will premiere in The Netherlands.

Taking a formula that works gives the producer some kind of assurance that he will see some return on investment. As the producers have to invest a lot of money, this is often quite important for them. For the movie industry, I’ve created an overview of all the element you need to budget for. You might be suprised how many elements there are. And in the end, producers are not the artists, they are often the ones who are financially responsible for the product. And they will follow the market.

So if you want to create or produce a creative product – let it be a film, a TV series, a musical or even a painting – be aware that you’re taking a risk. You can do some research, you may find some guidance in those results, but you can never be sure if it will be a success.

And with that in mind, I agree with Ken Davenport: produce what you love. So at least you will always find some mental satisfaction from it. And in the end: even failures will help you achieve great success. So just get on with it already!

6 Factors (And Some Advice) That Will Influence Your Audition Results

How actors earn money successfully for movies and TV

9 tips: how to get your best idea commissioned for TV/Netflix