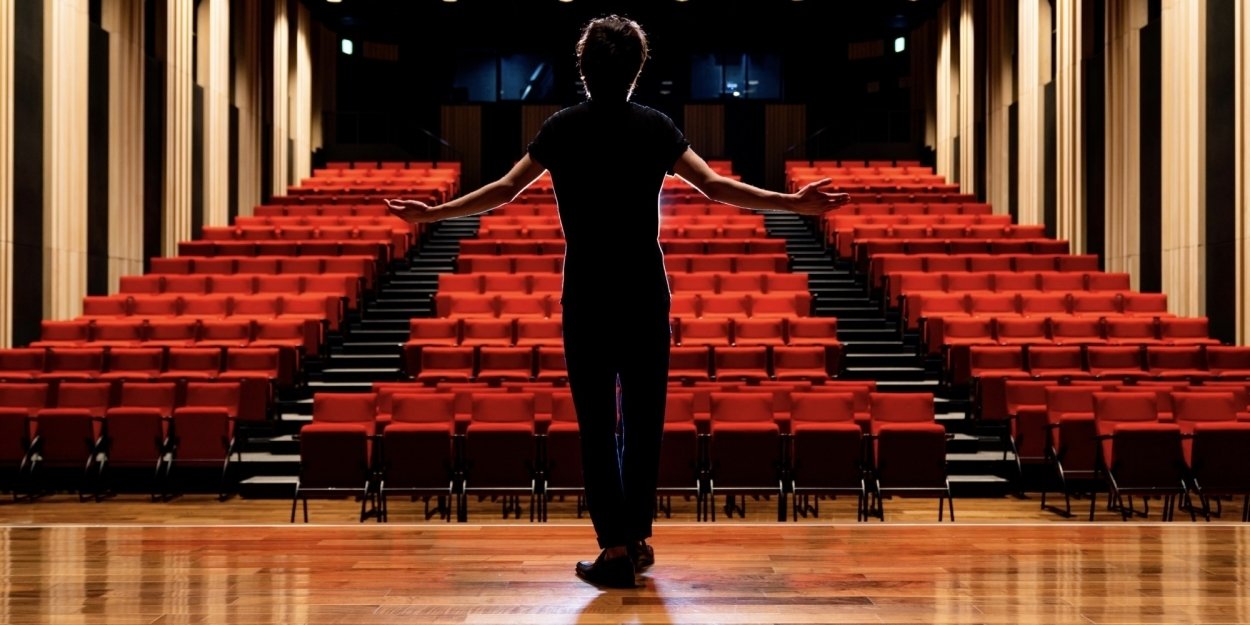 How often did you see a movie trailer and said: They only cast him or her, because they’re famous. Why do we suddenly see Dwayne ‘the Rock’ Johnson in every fight movie? Is he really the best cast for this movie? Well, maybe he is sometimes. And sometimes he isn’t. In this article, I want to show you the reasons behind casting people. When and why do you go for the best-skilled actor or the most popular one.

Let’s start with the most obvious one to look at when casting people: the best-skilled actor. Or actually, that isn’t right. It’s misleading. Because it is not about having the best skills. I should say ‘the best-fitted actor’.

One of my first articles on this websites was about auditioning for musical theatre and all the reasons why you didn’t get a role. And the conclusion was that getting the role has very little to do with having the best skills. If you want to find out all the reasons, you can find the article here. But to give you a summary: as a director or producer you have a certain character in mind for a role. And you’re looking for someone who fits that character.

So maybe the best-skilled person is a tall young girl with black hair and you have an older short woman with blonde hair in mind. The best -skilled person does not fit the image the director has and he or she will not cast this person for the role. The director will rather choose this amazing actress – who is quite good but not the best – who fits the total package. Note that the chosen actor or actress is still really good, but just not the best in certain skills.

Sometimes, an actor or actress still impresses the producer and/or director so much with his or her skills, that they may still get a role in the movie, series or musical. On the internet, you can find whole lists of them here, but let me give you three interesting ones:

Can you image Courteney Cox as Rachel instead of Jennifer Aniston? We can’t imagine it differently now than how we know it. Or Tom Felton with a lightning bolt on his forehead? Seems weird now, because what we know now is the way the director and producer wanted us to see the characters.

But let’s go back to casting the best-fitted actor. By now, I guess it’s quite obvious to you why a director or producer casts the best-fitted person. Why spend more time on this subject? Well, there are other reasons too. Like money.

The best-fitted ones are often way less expensive to hire. This is not always the case, but in many it is. So if your budget is small or you don’t want to spend too much on hiring actors (because maybe you need it for special effects), going for these people is a bonus.

You can also turn this argument around. If the producer has a small budget, he can only invite actors that are willing to work within his price range. And within this group, he can choose the best-fitted actor or actress. Maybe the total level of skills will be less than that of the more expensive actors (the more experience, the more asked or requested, the more expensive someone is), but he still gets the highest level possible within his possibilities.

There is another thing to keep in mind. Up till now, I’ve only discussed one single role. But in any story – whether it’s a movie, series or musical theatre play – you will need to cast for multiple roles. For big musicals, you might have a cast of forty cast members. For a movie like Lord of the Rings, you will need thousands of extras and dozens of specific roles. How will you cast these all?

Some you’ll just hire through a casting bureau without looking twice at them. These are most likely the extras, who will barely have a focused camera shot on them. Some you’ll choose because they’re amazing at their job. This will usually be leads or at least the side characters. Which leaves us with the main roles. These you can cast for the best fitted or the popularity of the actor/actress. So let’s jump into the second option of casting and discuss popularity.

Casting the most popular

Okay, let’s just say it: popular people sell. Do you want a guarantee that your movie will sell? Cast a popular actor. Do you want a young audience? Cast a Disney star. Do you want an audience that loves a fight? Cast Dwayne Johnson, who was the best-paid actor in 2020.

Here we are back at the constant debacle of the entertainment sector: are you going for quality and artistry or are you going for profit and the economy? Read the whole story here. Choosing the first one means casting only the best-fitted people. Choosing the last one means casting only the ones who sell your product. Any director will go for artistry. Any producer will go for the economy. In the end, the money and the production company with its investors and producers will decide where on the scale they will create their product.

When you, as a producer, want any guarantee that you will earn your money back, you will cast a few popular persons in your cast. Is it a certain guarantee that your show will be a success? No. Will it minimalize some risks? Yes. You know these actors and actresses will lead people to the cinema, the theatres or whatever the audience needs to do to go see them.

This becomes an interesting question for new mediums like Netflix and Disney+. The audience does not pay to see one single product with an actor or actress in it. They pay for the whole offer of movies and series. So do you still want to cast popular actors? Well, they still do, as it makes the whole offer more attractive to the audience. But if you look closely at all the Netflix Originals, you will notice that these have less popular people in them than movies that come out in cinemas.

But you can’t just cast any famous and popular actor. He or she still needs to fit within the story. Remember a few years ago, when there was a big dispute about casting Matt Demon in a movie about the Chinese Wall? In the end, Matt Demon played a Westerner and not a Chinese as expected, but the audience roared that Matt Demon could not play a Chinese and it was bad casting. This has, of course, also to do with racial casting and whitewashing. Just like Scarlett Johansson in Ghost in the Shell, where a Japanese manga got turned into an American story and it completely flopped.

Whether it’s bad casting or not, is often an opinion. Just like whether someone did a good job on a role or not. That’s why there is always discussion about who should win the Oscars and the Emmy’s. But when you base your character on a book or other specifics, like race and gender, you’re limited on who to cast.

Another thing is that some actors are genre-specific. Let’s stay at Dwayne Johnson: he does fight movies with a bit of humour. He might take a side step at times, but he is hard to picture in the role of Hugh Grant in Notting Hill. Are you laughing now as you picture it? The same goes the other way around: Hugh Grant will never be in a fight movie in the same role as Dwayne Johnson.  So when you’re casting someone, make sure he fits the genre, the race, the character’s background.

Lastly, even when an actor is popular, he or she should preferably still have some acting skills. It is known that some models have rolled into acting (think about Victoria Secret model Doutzen Kroes serving as a Amazon in Wonder Woman) or fighters turned into actors (I won’t mention his name again), but being just popular is not enough. If you don’t have acting skills, the movie will still be a flop, because people are sensitive to bad acting.

You can see that casting someone is not just choosing between popularity or skills. It has much more reasoning behind it, like budget, race, the medium it is being released in/on and the vision of the director and producer. But in the end, it’s a choice: do you go for the unknown actress or for the popular actress? What do you have to gain and what do you have to sacrifice on either side?

I’ve met people who are firm believers that you should always choose the best-fitted person. They have the experience of casting popular people and it didn’t deliver as hoped. A good fitting actor or actress can give you more in the end. On the other side, if that was true, nobody would use the method of casting popular persons anymore nowadays and yet the strategy seems to become more and more fashionable. Like with everything in the creative process, it’s a choice and only in the end you will know if it was the right one. Which one would you go for?

Roles in a musical: how an amazing cast is created

6 Factors (And Some Advice) That Will Influence Your Audition Results